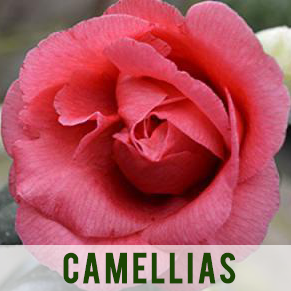 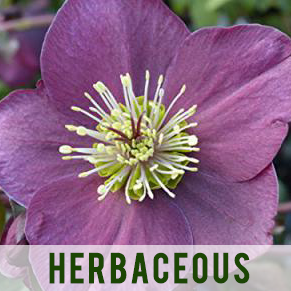 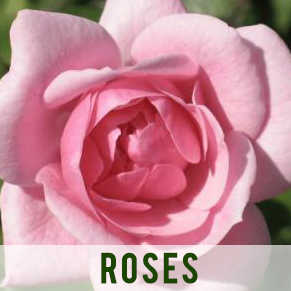 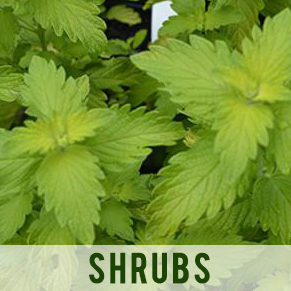 Acer palmatum plants, also known as Japanese maple, palmate maple or smooth Japanese-maple, are a species of woody plant that comes from East Asia; namely Japan and China. Comprising of a wide variety of different colours and styles, in different forms and leaf shapes, we stock many types of this beautiful plant.

The Acer palmatum plants are deciduous shrubs that can reach heights of up to 10m – and in some cases 16 metres – meaning that it’ll make a beautiful impact within your garden. Initially beginning as a hemisphere shape, the Acer palmatum matures into a dome-like form, with leaves between 4-12cm long and wide.

There are three main subspecies of Acer palmatum recognised worldwide:

Peruse our selection of this delightful plant for your own home and garden and don’t hesitate to contact us here at Imberhorne Lane Nursery with any queries you may have regarding the maintenance of the Acer palmatum, or Japanese maple. 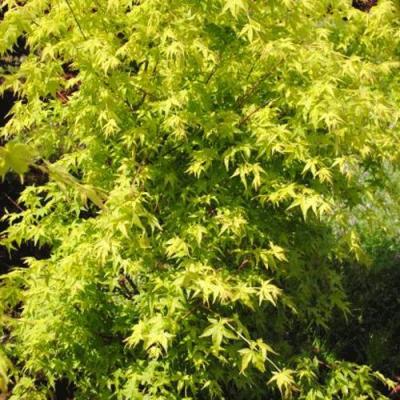 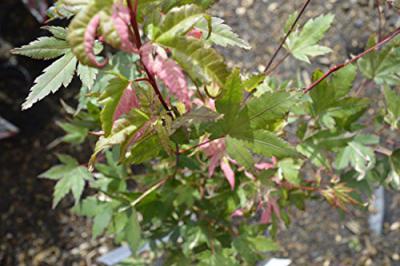 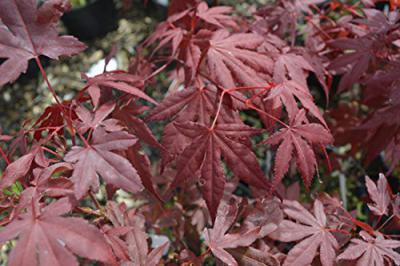 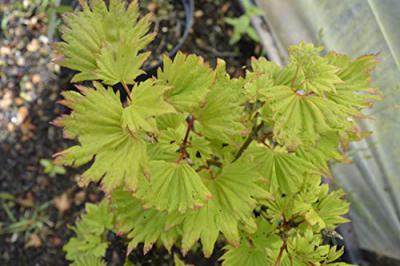 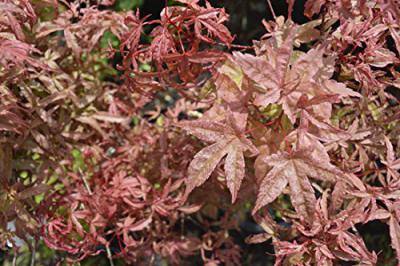 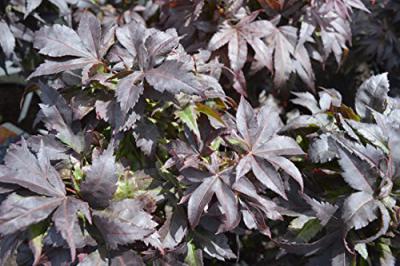 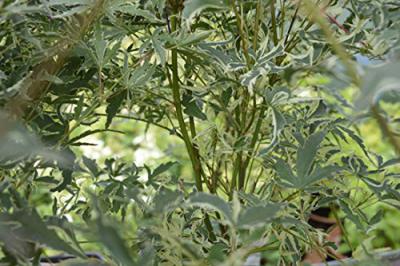 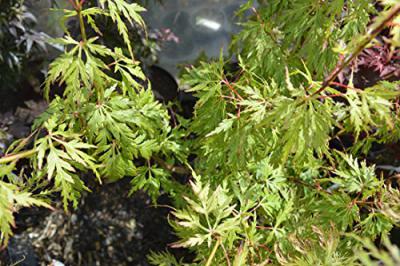 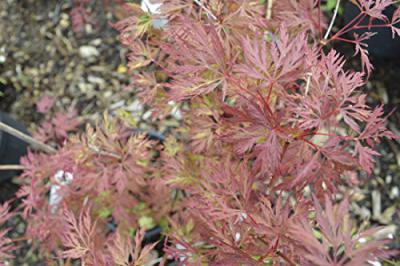 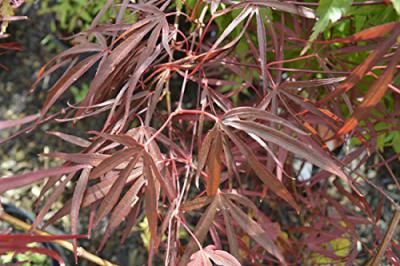 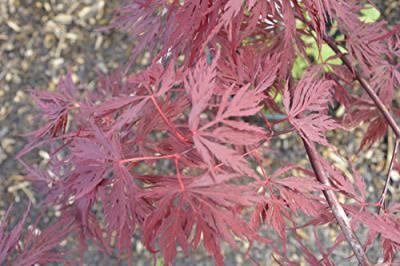 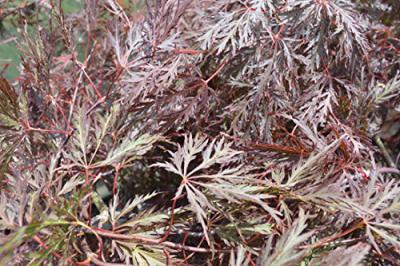 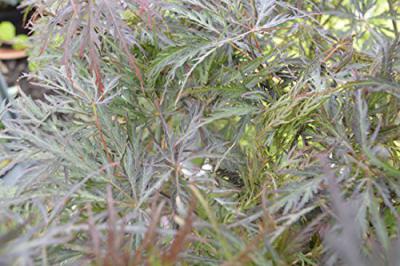 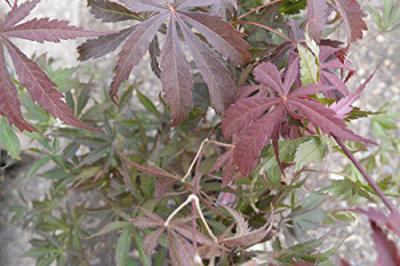 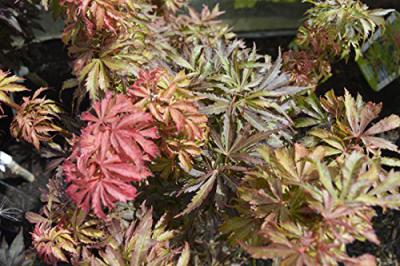 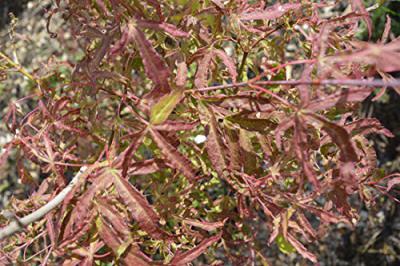 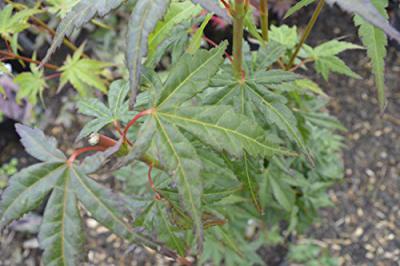 Welcome to ‘Imberhorne Lane Nursery’ we are situated in East Grinstead, West Sussex. We grow and supply a wide range of plants including Camellias, Acers, Bamboo, Hostas, Hardy Ferns, Conifers, Peonies, Roses, Shrubs and a wide range of Herbaceous perennials and seasonal bedding. The nursery is open to the public 7 days a week from 9am to 4.30pm; in addition we offer a comprehensive mail order service throughout the UK and EU countries.